Many of my friends keep talking about investing in the next big crypto and how to find the next big crypto. As a Web3 & Core blockchain developer, I do the Architecture, design, and security of the blockchain systems. I’m involved with crypto for the last 7 years, it is a lucrative industry but lately, I am concerned about the risks. What do you think?

Today, cryptocurrencies has become much more mainstream, but remains controversial, with both ardent supporters and critics. On one side of the debate are investors like Elon Musk. On the other like Warren Buffett, he has described cryptocurrency as “rat poison squared.”

Sometimes good projects are left out for lack of promotion, while unnecessary projects are loved because of their popularity. Common people always follow the majority. Personally, for the time being, I remain extremely wary of the multitude of risks involved with trading cryptocurrency. That said, as digital currency matures if increasing numbers of companies accept it as a form of paymentand especially if it becomes regulated, it’s very possible my opinion will evolve as well.

If you had access in the past few years, it is impossible for you not to have heard of the blockchain industry and cryptocurrency. Crypto has existed for over a decade. The industry had split into sectors like Defi, NFTs, DEXs, CEX, and many more. The main twist came in 2019, which evolved into Defi as we know it today. Cryptocurrency projects went into hyper-development mode. It was the year of the pandemic. I recall NFTs rising in popularity in 2021 however it is obsolete today. The crypto industry has been on an up-and-down trend of changes and the last we encountered was the crypto winter.

As you already know, a crypto coin is a digital currency created and run with the aid of blockchains. Starting with the oldest technology Bitcoin, followed by Ethereum and many more, the industry evolved so fast people find it hard to keep up with. Today, there are 12 main blockchain worth looking at alongside legacy Bitcoin and Ethereum. The world is in support of blockchain technology due to its decentralization nature. This is the main reason many people are looking to invest in the industry. If you are on your path looking to invest in good projects, you may find a hint or two.

Crypto investors are facing the crypto winter as of July 2022, the markets are bearish. We are prompted to look around in search of the next big cryptocurrency. A key question that comes to mind is:

Which cryptos will survive?

How to deal with the current market conditions?

The answer is more learning…

Learning is memory and there is a lot of competition for memory. Most is lost within the day, so what gets remembered must be significant in some sense, it must be “turned over” in the mind so that it gets spread more broadly. Also, complexity creates the need for learn more aboutless. Time is more valuable than money. You can get more money, but you cannot get more time.

All hope is not lost, however, we go googling information and the process repeats itself. I have spent a lot of time in my quest and am willing to share my findings with you. Many of you are looking for answers to questions like how to find the next big crypto, next crypto to blow, or whatever. Honestly, my findings are very unhyped crypto projects as I do not believe in hyped digital assets. Everyone has a right to their own opinion about me, and that’s fine. I’m just going to keep being myself and living my life. That’s all I can do.

This article highlights the next big crypto coin to explode in 2022. 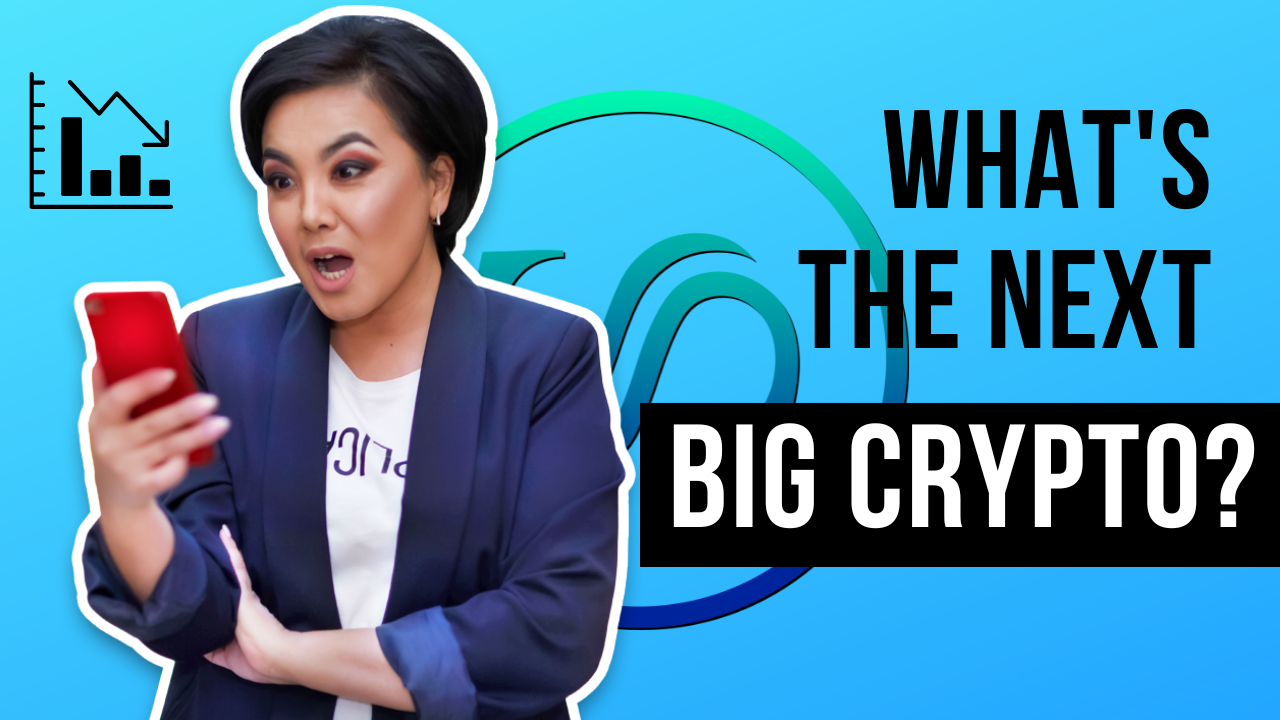 What’s the next big crypto?

Stabila has been experiencing excellent sales performance. It recently outperformed its 2400% price increase from last November, reaching a 24% price growth in the last few weeks. Stabila may be one of the next big cryptos mainly because of its innovative features as it rolls out decentralized applications. It is the first Defi earning protocol to offer yield farming as a service, making it suitable for long investment along with moderate interest rates. As of this writing, approximately 20 million coins have already been sold, which is a testament to the high demand for this cryptocurrency.

Stabila is a proof-of-stake blockchain that supports smart contracts. Since its inception, it has attracted investors because of its ability to provide exceptional scalability at a relatively lower cost. While Ethereum can achieve finality for a transaction in about 14 seconds, Stabila does it in one. It has an embedded decentralized exchange in its native wallet. This cryptocurrency is immune to the impacts of a bearish market and experienced price growth of 22% in the last month. Stabila is a store of value likeBitcoin. It exists on its own, thus creating an alternative universe to Bitcoin and its derivatives. There are many, many, many worlds branching out at each moment you become aware of your environment and then make a choice.

June and July were yet another hard months for the crypto industry: The market capitalization of all publicly traded cryptocurrencies dived by 30% in that squat chapter, tumbling from $1.2 trillion to $800 billion. That is a 73% shrink from the nearly $3 trillion market capitalization in the month of November 2021. The crypto asset class isn’t an adventure playground for impulse investors now, but debaters may want to stand in view of inconsiderable investments in some of the new non-legacy format cryptocurrencies.

First, digital assets are more established than they’ve ever been at any point in their history, and projects in the young industry continue to attract huge levels of brainpower, labor, and investment.

Second, 70% declines aren’t actually unprecedented in crypto. Bitcoin fell from roughly $37,000 to about $20,000 in the last months, despite the fact Stabila price went up. The lucky ones to understand the uptrend is the low cap Stabila has and the huge potential that is about to be discovered. Stabila has nearly similar stats as Bitcoin, with 30 million in total supply, and 20 million in circulation. However, Stabila is the most up-to-date smart chain technology but when compared to Bitcoin, its price is a mere fraction of the price of Bitcoin.

the question is: “Is Stabila ready for its price to go up and maybe level with Bitcoin or is Bitcoin ready to face its worst nightmares and lose the leading position?”

It is premature to speculate on that, however lately Stabila has fortified its attempts by being listed as the main cryptocurrency on the leading Caribbean Crypto Exchange Moneta Digitec. A look into a week’s activity brings Stabila trade volume to $100mill in USDM only. It is appropriate to mention that Stabila is traded on markets all over the world, being supported by major world currencies represented through the following stable coins: USDM, EURM, GBPM, CNYM, JPYMand CHFM. Of course, it is not considered when compared to the giants but still outstanding in terms of newcomer and the fact it only recently started. With the growth secured on its end, it may overtake top exchanges in a few years or so.

Stabila’s upper hand is their team and dedication. They have been working constantly and tirelessly with budgets much lower than those of their counterparts but they proved that money will not always guarantee you the best but dedication will. The team is growing strong and the experience is unprecedented.

Stabila incorporates from-start – support for stable coins. Actually, they cover the whole world except sanctioned countries. Lately, they attempt to fit into the fintech business working on – crypto to fiat and fiat to crypto processes.

Many features are available in their wallet, so there is no need for premium exchanges or any other gatekeepers. Positioning as an ecosystem for the financial world, Stabila has made it impossible for fraud and scams to exist within its boundaries thus bringing in only genuine players. A scalable payment system is under development so soon business customers will have a reliable infrastructure to fit their day-to-day acquiring and payment requirements. 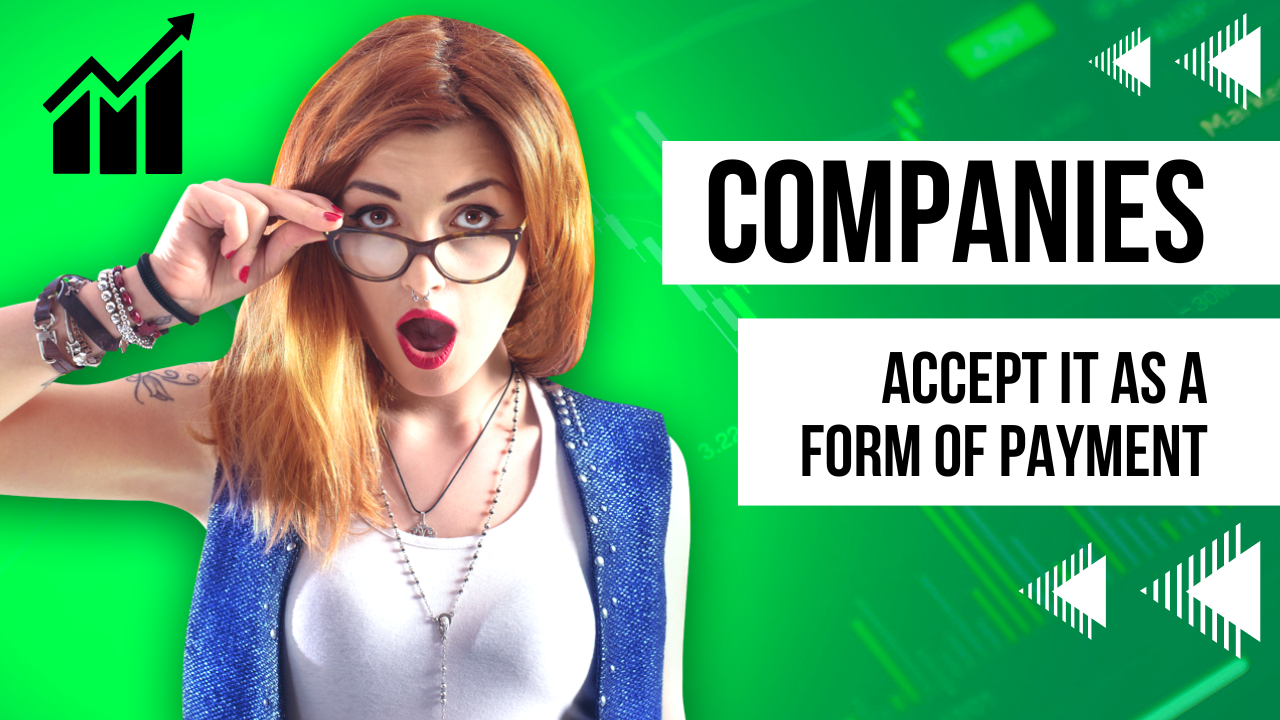 Most cryptocurrencies burst onto the scene, beginning their adventure in obscurity, followed by the hype and emerging as top cryptocurrencies, at least by market cap. But meteoric rises always end up in swift declines, as plunging from highs to lows it’s a norm nowadays. I haven’t noticed any hype around Stabila, it looks like it is not a derivative of the usual speculation lot or just another coin. It is not hedged to Bitcoin and it has been born as a matured product in an immature industry. Finally, there are signs of professionalism and responsibility in the crypto industry.

The real breakthrough for crypto will only come if and when the world is unimaginable without it, as it was unimaginable without the internet back in 2004. Even 13 years after it all started, that sense of an irreversible technological revolution – one that would deserve the Web 3.0 label – still requires some technological leaps, even in areas where blockchain has its obvious uses, such as payments or the creation of contracts, exactly the area where Stabila has envisioned it’s functionality.

The turning point according to Stabila will not come in the form of overwhelming statistical evidence, or as a single event, such as a major traditional investor’s conversion to the crypto creed or a major nation’s adoption of a blockchain-based currency. It’ll come as a feeling, a sense that Web 3.0 has changed the world so much that losing it would leave a scar. That sense is the biggest prize when it comes to technological revolutions. Blockchain technology, which records and tracks crypto assets, will support a new generation of user-controlled online services that will dethrone today’s internet and financial giants.

Stabila decentralized finance is an umbrella term for a collection of crypto asset projects that aim to do away with a centralized intermediary — like a bank or an exchange — to provide financial services. Stabila uses a new form of a distributed application, known as a DApp, to execute common services such as lending, savings accounts, and trading coins.

The crypto boom drew its power from new technology, anti-establishment social forces, and powerful financial incentives that combined in an era of loose money to produce an explosive mix. With that was apparently over, it is now entering a challenging new phase. 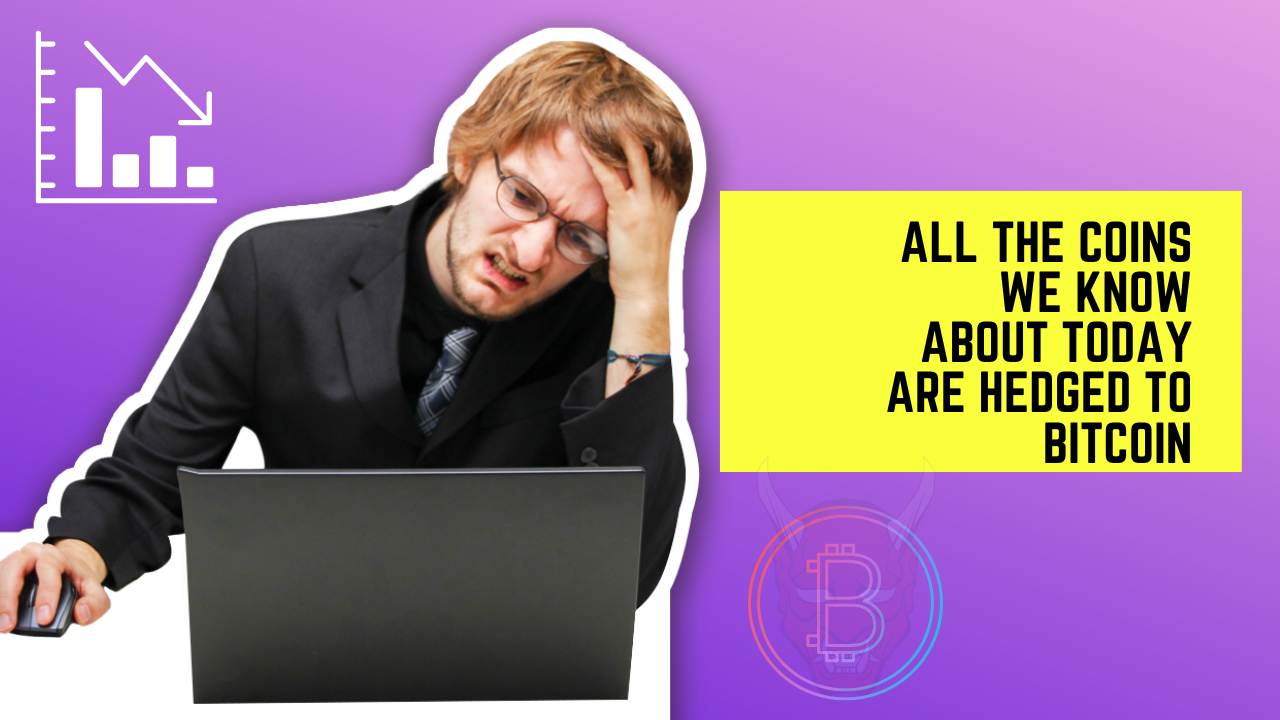 All the coins we know about today are hedged to Bitcoin. If the BTC price goes down, the whole market follows. It only means the market is centralized around one asset. It is hard to imagine bitcoin collapse one day, wiping the whole industry. I think Stabila is an excellent alternative that has its own direction and vision, an ecosystem being built to bring stability into an immature industry. A rule of thumb on the internet is that if 200mn people are doing something, then it is worth paying attention to.

It’s no doubt an adequate intellection for every crypto investor to have a certain subjection to Stabilawhich is distant among the most underpriced crypto by market cap and also the best. Stabila is not like the rest of the crypto market. Bitcoin the largest cryptocurrency has been rebuked since striking all-time highs around $68,000 in November, currently peddling around the $20,000 level. Sometimes referred to as “the future,” Stabila has intrigued in its rules-based limit on its maximum supply. There can only ever be 30 million Stabila. It lacks connection to a central bank or government. I am sure STB’s future will be full of hasty declines and Herculean rebounds, so long-term investors shouldn’t be stunned by its current bull market.

I want to be in this arena. I want to be brave with my life. When I make the choice to dare greatly, I sign up to get kicked. I can choose courage or I can choose comfort, but I can’t have both. Not at the same time. If we make our internal life a priority, then everything else we need on the outside will be given to us.