The United States women’s national team will face Canada in the Concacaf W Championship final on Monday night. The USWNT and Canada have a long-standing rivalry that goes back to 1986, and after dominating their respective groups during the Concacaf tournament, the two sides will meet for the 63rd time during the final. The two teams enter Monday’s championship game coming off similar runs in this tournament, as both sides have won all four games by shutout and scored 12 goals.

Paramount+ is now offering a 7-day free trial promotion for new subscribers, giving fans the ability to watch a ton of soccer (and other content) for free.

Here are the steps to sign up for your 7-day free trial to Paramount+: 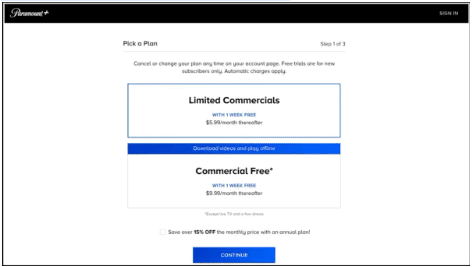 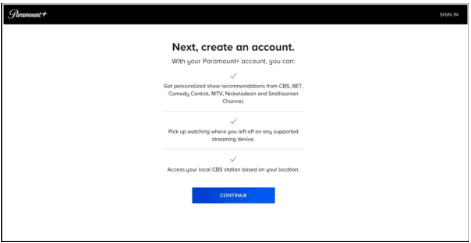 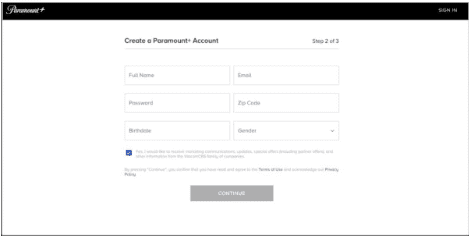 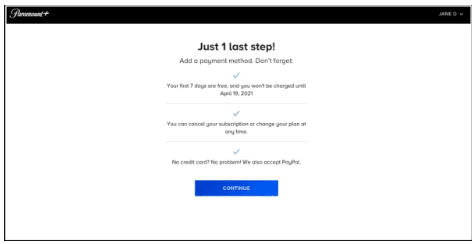 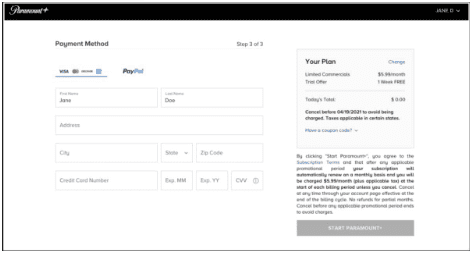 The US leads the overall series 51-3-7, but the final will be the first match between the two sides since Canada defeated USA during the semifinal of the Tokyo Olympics last year, where Canada went on the win the gold medal and the USWNT earned bronze. The two sides have already clinched their spots in the upcoming 2023 FIFA Women’s World Cup but are still playing for qualification spots in the Olympics and Gold Cup. The USWNT are back-to-back tournament winners and eight-time title holders, and the team is looking for a third straight title.

The Concacaf W Championship serves as World Cup, Olympic and Gold Cup qualifying all rolled into one competition. The top four teams across two groups qualified for the 2023 FIFA Women’s World Cup in Australia and New Zealand, and the winner of the tournament will earn a place in the 2024 Olympic Games in Paris and the 2024 Gold Cup.

Paramount+ is the only place to stream every minute of every match in the Concacaf W Championship. You can quickly and easily sign up for your very own account right now with a free one-month trial (from June 27-July 19) by using GLORY as your offer code. Just click on the “try it free” button and use the promo code for instant access to the best women’s soccer — NWSL, FA Women’s Super League, UEFA Women’s World Cup qualifiers and AFC Women’s Asian Cup — across all your devices.

Here’s our storylines, how you can watch the match and more:

How to watch and odds

Want more coverage of the United States women’s national team? Listen below and make sure to follow Attacking Third, A CBS Soccer Podcast devoted to bringing you everything you need to know from the USWNT, NWSL and around the globe.

United States: The USWNT entered the final off a 3-0 win against Costa Rica in the semifinal. The team have already clinched their World Cup spot, and their focus immediately shifted towards Olympic qualification. Irony has entered the conversation as the US will now have to take down the team that eliminated them in the Tokyo Olympics last summer, and Canada is the most in-form team this tournament.

Head coach Vlatko Andonovski has utilized nearly all his players during this tournament, with the exception of third goalkeeper Aubrey Kingsbury, and Sam Coffey — who was called into the competition as a last-minute edition in light of Ashley Hatch being pulled with a back injury . Emily Fox has missed the previous two games due to Covid protocol. Second-string goalkeeper Casey Murphy has earned three starts over number one goalkeeper Alyssa Naeher.

Andonovski has said that the player rotation has provided experience to the inexperienced, and fresh legs for the tournament, though if the World Cup were to begin tomorrow the team is “probably not ready.”

Granted, the 2023 World Cup is currently a year away, and a rematch against Canada could truly be that first big step forward for Andonovski’s younger roster of players. However, history has shown in high-stakes matches, most USWNT head coaches have relied on experience to carry the team through heavy moments, so expect to see Naeher, Alex Morgan, Kelley O’Hara, Megan Rapinoe, and Becky Sauerbrunn to have key roles in the final against Canada.

Canada: Head coach Bev Preistman and her side continue to have success on the pitch. The team clinched their place in the 2023 World Cup already, and similar to the USWNT and Andonovski, player rotation has been a theme to keep the team fresh throughout the tourney. Preistman has utilized 21 of the 23 players on the roster throughout the 2022 Concacaf W Championship.

Despite the rotation, the team has shown good chemistry throughout the competition, and cohesiveness won’t be an issue going up against the number one ranked USA. The team is led by 39-year-old international goal-record scorer Christine Sinclaire, but Julia Grosso and Jessie Fleming are tied on goals scored (3) with Jamaica’s Bunny Shaw for the golden boot — and the US should expect Fleming and Grosso to shake things up for Canada if the match is in a deadlock.

This is the match that many predicted ahead of the tournament. Canada have health on their side, and an even matched game could mean extra time, and even penalties. Forecast: Regulation will be even at 1-1, with USA clinching the Olympic spot in penalties.